These sea grapes form a long tunnel that leads away from the parking lot towards the sea.  These plants are so important to maintaining a healthy dune system and preventing erosion that the state of Florida has protected it, banning removal and restricting trimming of sea grapes in beach areas. The sea grape itself is mostly pit, which is inedible, and there is not enough flesh on the fruit to merit commercial cultivation. However, locals make jams, jellies and even wine with them.

The preserve was named for its rocky Anastasia limestone shoreline which stretches more than a mile along Jupiter Island and is the largest on the U.S. Atlantic coast. During extreme high tides and after winter storms, seas break against the rocks and force plumes of saltwater up to 50 feet skyward. In Florida, the common name for this limestone is coquina and it has been a building material for 400 years. Composed of the remains of ancient coral reefs, sand ridges and shells, this is what the Spanish used to build Castillo de San Marcos in Saint Augustine in 1672.

I got there when the tide was starting to go out. This meant I could climb down on the rocks. I was also able to walk on the  sandy beach and explore the reefs from down below as well. 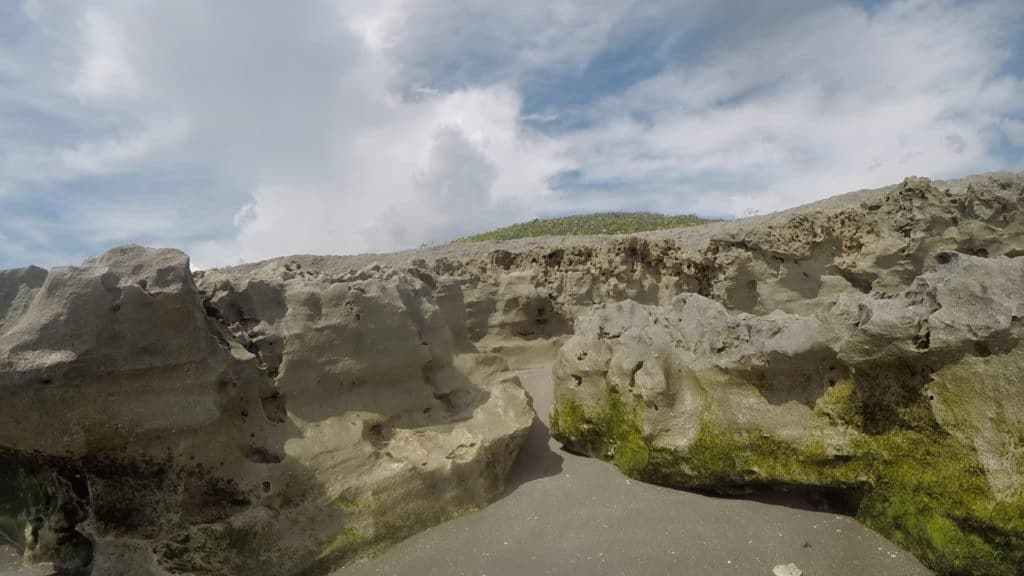 Across the street from the beach is the Hawley Education Center. Built in 1996, it has exhibits on the area’s history and native species. It is free and they have restrooms and air conditioning! 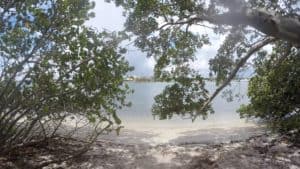 It also boasts three short hiking trails with interpretive signs. The first is Maggy’s Path to the Lagoon Trail. Volunteers spent hundreds of hours removing invasive species along this trail that leads to the Indian River Lagoon. Across the lagoon, virtually every parcel of land is developed. But on this side, Blowing Rocks Preserve protects a mile of coastline, sheltering pristine beaches lined with mangroves and buttonwood. 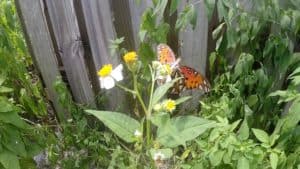 Designated Florida’s State butterfly, the zebra longwing can be seen at Blowing Rocks Preserve year round. The preserve’s native plant garden is a good place to learn about host and nectar plants for butterflies. 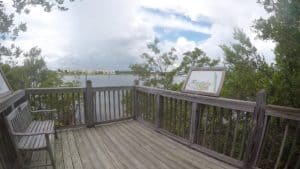 The Lagoon Trail is an elevated boardwalk with interpretive signs along the way describing the importance of the mangrove ecosystem and this species-rich estuary. Mangroves help protect shorelines from erosion caused by wave energy and storms. They also provide sheltered nursery areas for fish and shellfish. 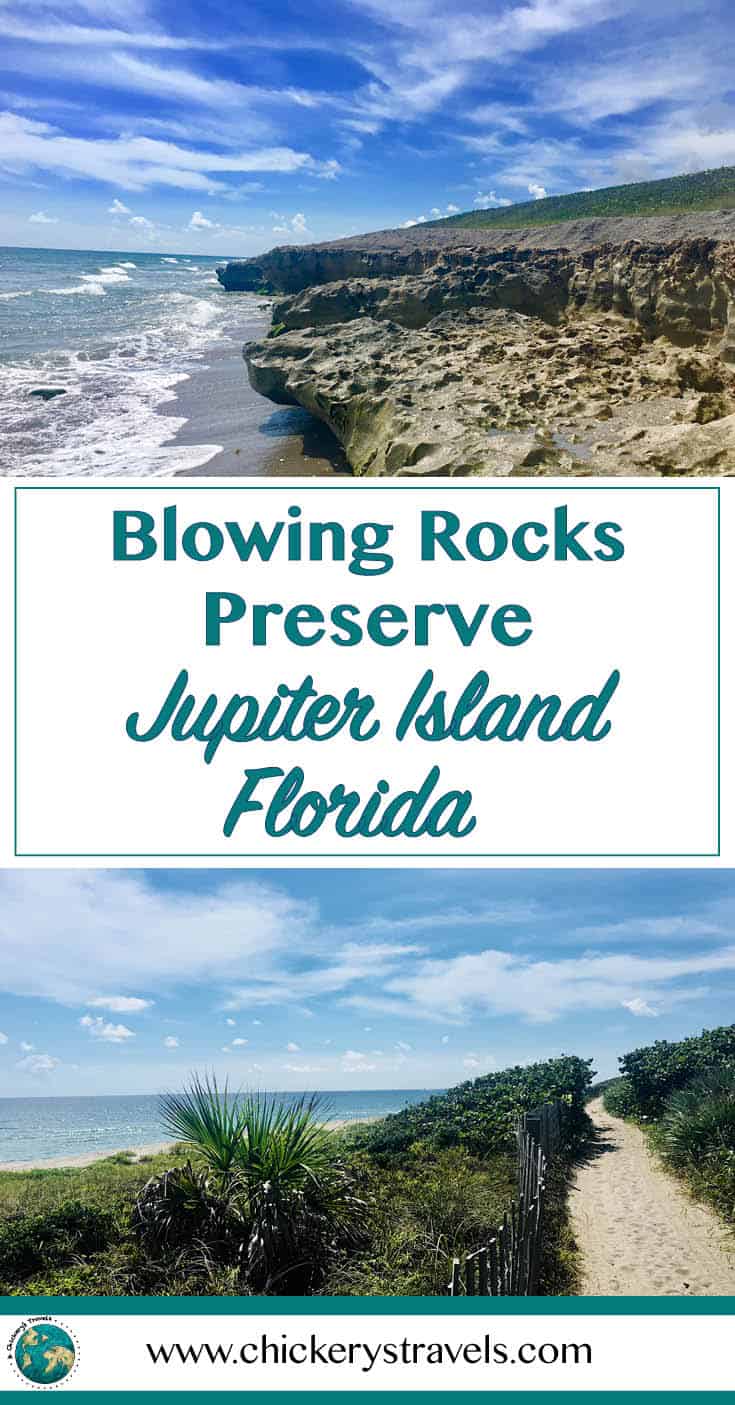 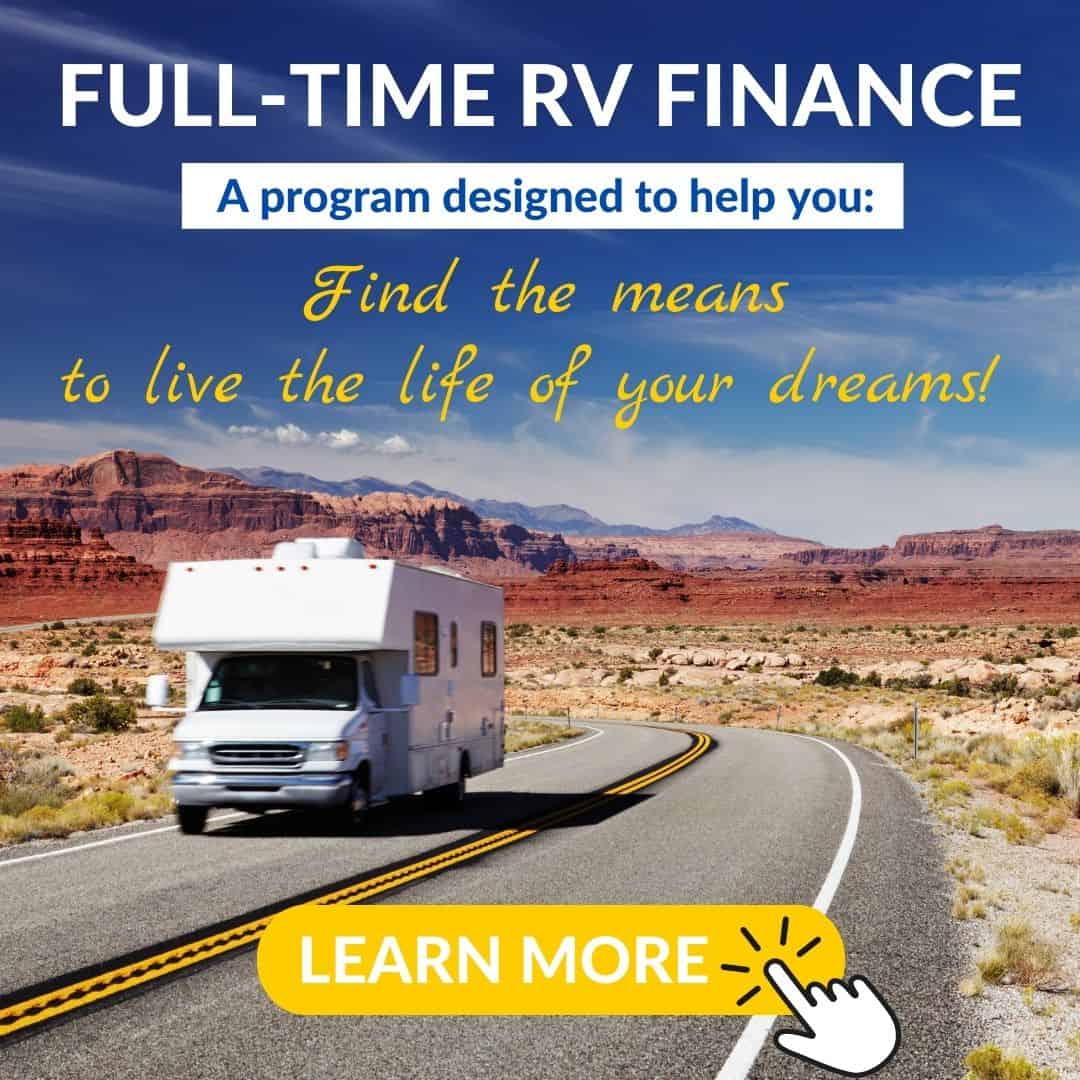 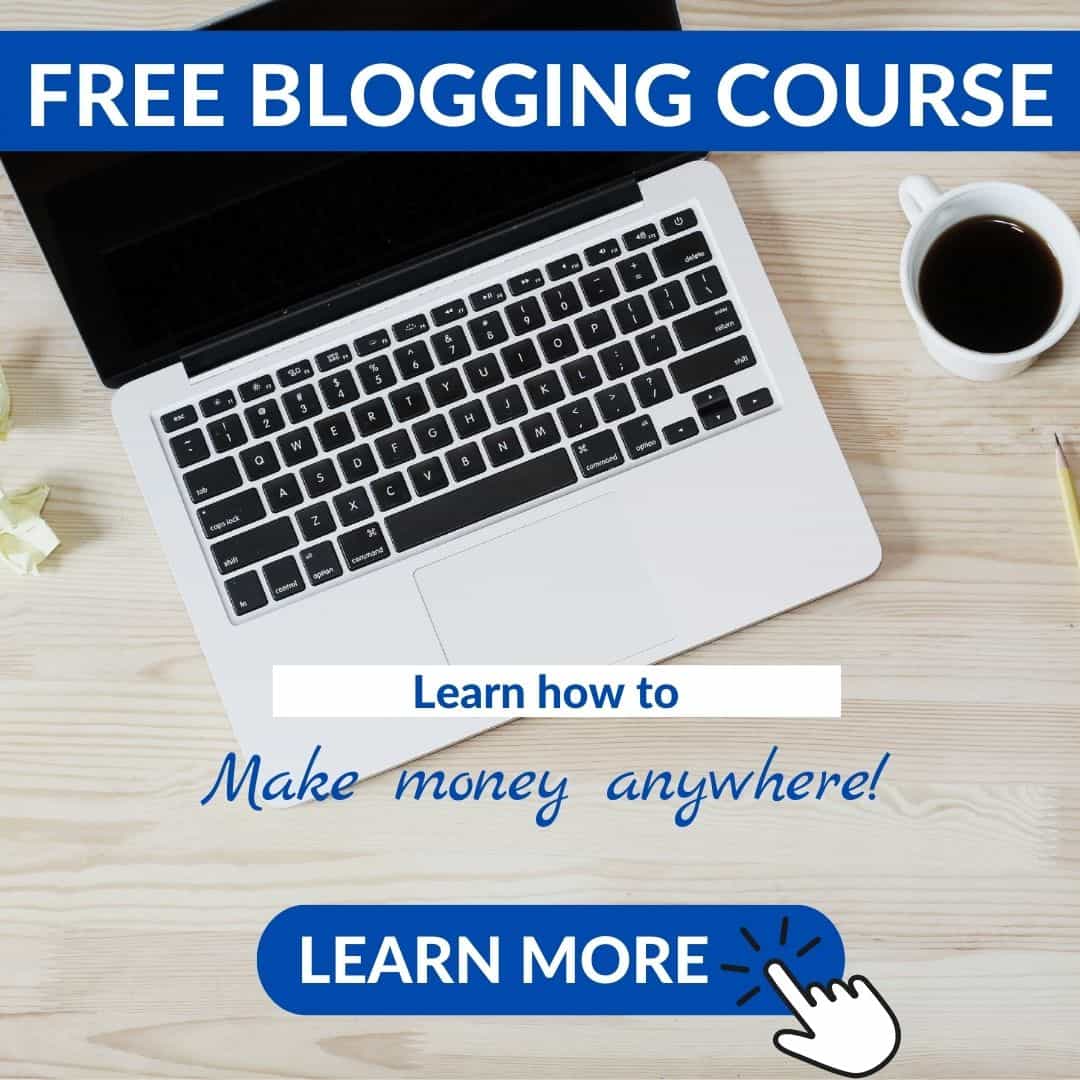 Signup to receive weekly updates and exclusive free content only available to subscribers!

We are a participant in the Amazon Services LLC Associates Program, an affiliate advertising program designed to provide a means for us to earn fees by linking to Amazon.com and affiliated sites.